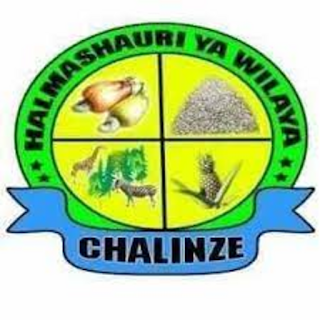 Chalinze Council is one of eight Coastal Councils. The council is divided from Bagamoyo District Council and officially announced in Government Gazette no. 301 of 2015.This council officially commenced operations in July 2016.

Chalinze is bordered by Handeni and Pangani District Councils in the northern part of Tanga Region. On the South side it is available by Bagamoyo and Kibaha Councils. The west borders Morogoro Rural Council and east to the Indian Ocean and part of Bagamoyo Council.

The climate is tropical with a maximum temperature of 30 ºC and the minimum temperature is 13 ºC. Rainfall ranges from 800 to 1200 mm per year. The rainy season is divided into two parts which are autumn and spring rains. Autumn rains begin between March and mid-May. Summer runs from mid-May to October.