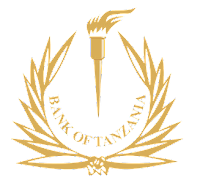 Call for Interview at The Bank Of Tanzania (BOT)

History of the Bank

Monetary arrangements in Tanzania prior to l919 were different in Tanganyika from those in Zanzibar. This was because the former was under German rule, whereas the latter had its own government. The currency on the Mainland was the German Rupee, made of silver, while the subsidiary coin was the Heller, which was 1/100 of the Rupee. In Zanzibar, the Indian Silver Rupee and its subsidiary coins were in circulation. In addition, shells and cattle used to serve as a store of value, and, to a certain extent, even as a medium of exchange.