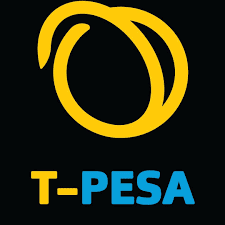 brings you the information about TTCL T-PESA New Transaction Tarriffs/Charges). Make sure that you read the whole guide because we have taken into account all information on New TTCL T-PESA Tariffs (Charges) for the best tips for you.

T-PESA Tariffs and charges applicable during transfer and withdrawal for TTCL T-PESA subscribers that includes the government levy. 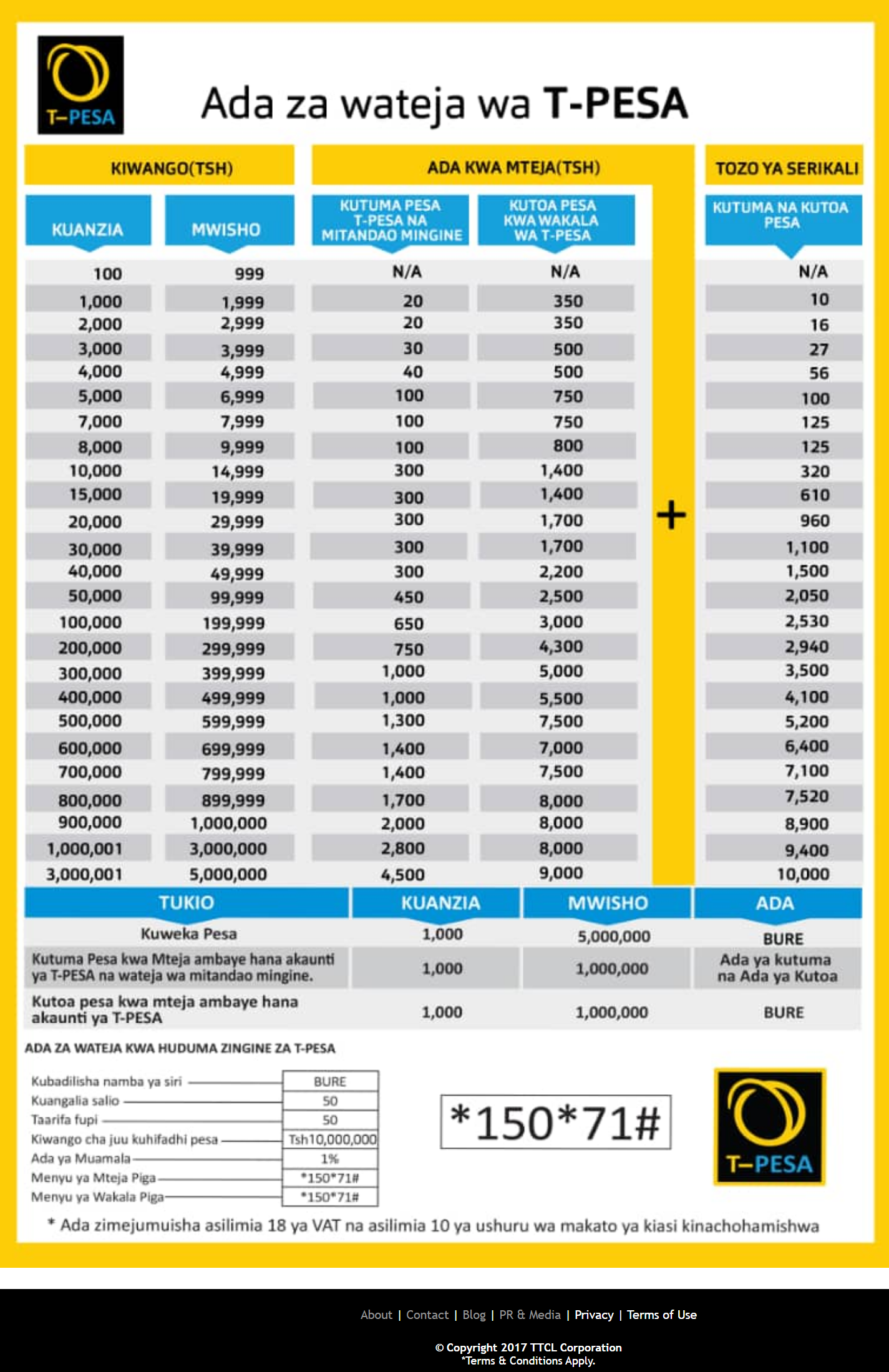